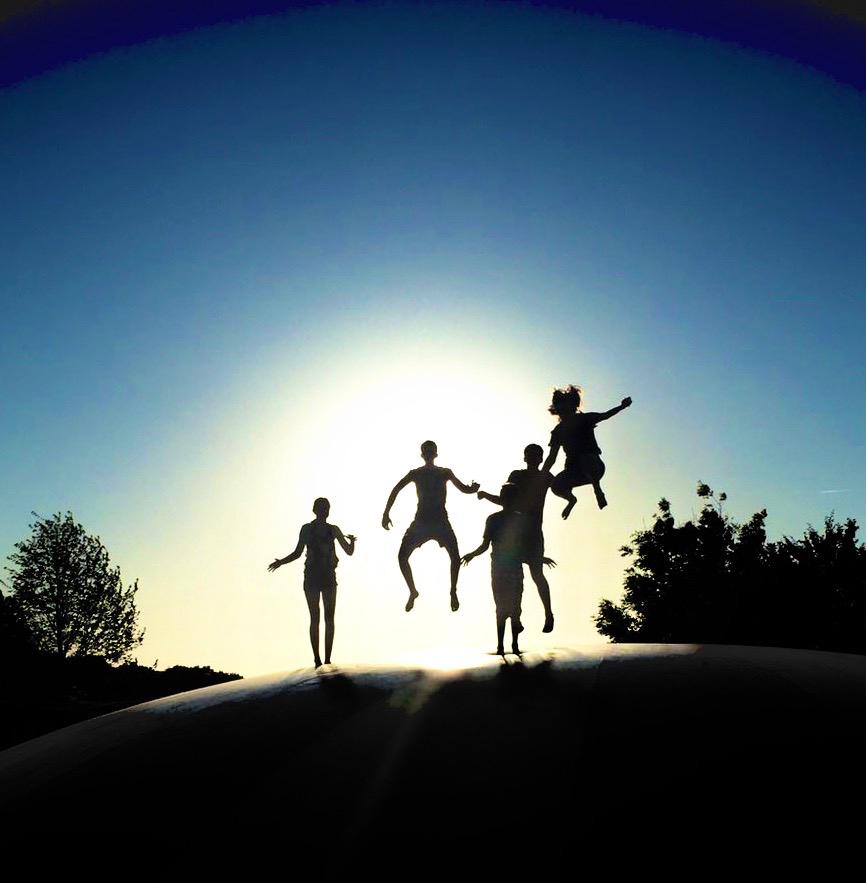 This is where you can download my newest single “Out Of The Blue” absolutely for FREE.

I hope you’ll enjoy listening to it as much as we enjoyed making it!

About the song: “Out Of The Blue”

The first single from the new album, “Now”, that will be released in November 2020.

The crisis struck this year with a vengeance. It meant that lots of my colleagues and indeed myself had to endure a forced break from performing. However, it was not only doom and gloom. There was more scope for introspection and creativity, leading to new concepts, new music and new partnerships.

Although “Out Of The Blue” is a reworking of an Italian track that I wrote in the 1990s, it was as if the number had been crying out for more appropriate lyrics all those years. More suited to the energy that was released with each change of key. I left it lying around all those years and had pretty much forgotten about it, until the idea for this album forced its way onto the scene.

Out of nothing, that track’s theme stuck in my head like an ear worm. That was how the number insinuated itself into the playlist and its stubborn, insurmountable quality is, as a result, reflected in the lyrics. It’s almost like the song itself sings the words. The song that speaks to me, the artist, and to you, the audience, through me.