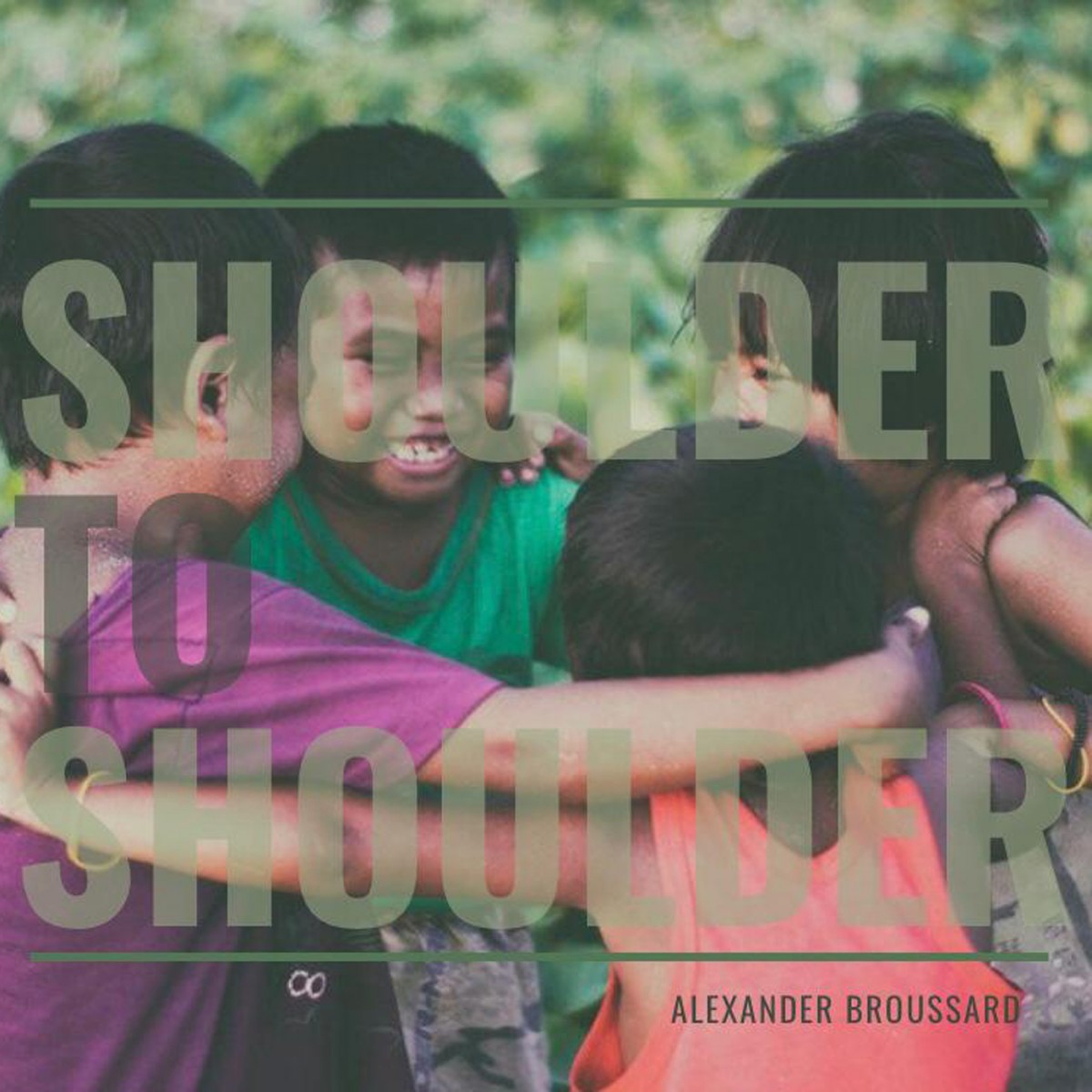 This is where you can download my newest single “Shoulder To Shouldere” absolutely for FREE..

I hope you’ll enjoy listening to it as much as we enjoyed making it!

About the song: “Shoulder To Shoulder”

The second single from the new album “Now”.

Right from the start, the idea behind this album was to give it an open character. Positive energy and optimism (I guess I’m not the only one who needed some of that…) And the result is pretty convincing: many more choruses in major keys than I normally produce and, apart from one track, the underlying message is free from my usual gloominess.

“Shoulder To Shoulder” was originally destined to round it off. But then I decided to go for something calmer for the final number, although this one does feel like an appropriate ‘exclamation mark’ at the end of the 10 tracks that form the actual heart of this album.

It became a linking theme, lyrics about peace, love and brotherhood; a melody that takes you by the hand in, like I said, a major key. And once I had absorbed all this, I realised… I’ve spent all this time writing a Christmas carol…
Well, obviously it’s not a real one, but I doubt I’ll ever get any closer. So, given the time of year and the crisis we find ourselves in, this becomes the second single.